Manu Jose, recipient of Kalasree Award by The Kerala Sangeeth Nataka Academy (2014) completed his graduation from School of Drama, Thrissur and post graduation from Pondicherry Central University in Theatre Acting.

He is the founder Director of Meandyou Performing Company and is the Creative Director of Ala, a Centre for Alternative Education and Culture at Mulanthuruthy, Ernakulam. 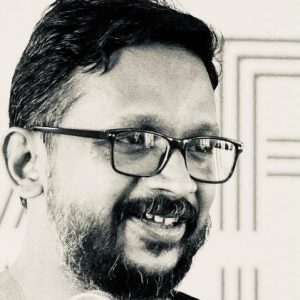